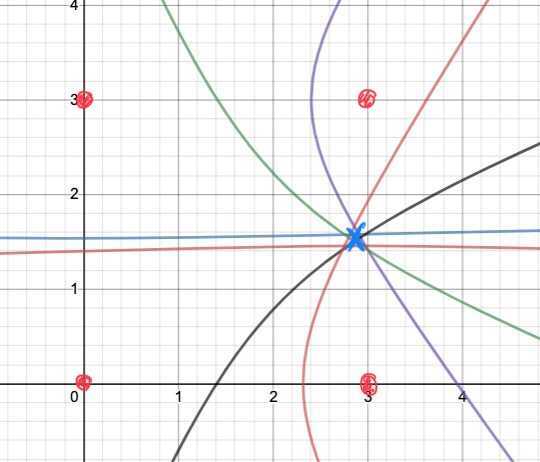 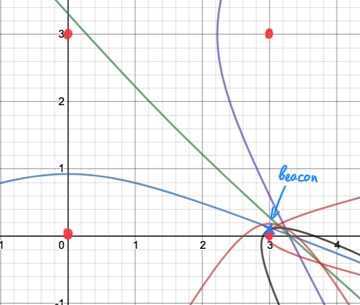 Before jumping into the details of this feature, which will become available in Release R12.1 soon, let’s review the basic concepts of UWB RTLS and its popular algorithms.

Traditional UWB RTLS architectures assume one of the following algorithms:

Each algorithm has its own disadvantages, which result in some extra complexities and compromises during the RTLS installations and operations:

Battery life is the main concern for UWB TWR systems, because the task of recharging / replacing batteries might become a major issue from both operational and financial perspectives.

At the same time, reducing UWB transmissions and data rates for battery saving purposes might not be accepted as an optimal solution. For example: our UWB TWR devices have the so-called “adaptive blink rates” based on accelerometers and motion recognition. Still, some projects require 24×7 location monitoring for continuously moving assets, so the adaptive blink rates will not help to resolve the power consumption issue.

Introducing changes to the TDoA RTLS environment, such as new cabling or additional UWB tags, might result in the re-calibration process for RTLS coefficients and clock synchronization settings.

In the end, any system dependent upon sub-nanosecond synchronization is prone to errors and instabilities over time. That’s why a safer approach might be about removing such clock synchronizations completely.

During the last months we’ve been experimenting with several algorithms with / without clock synchronizations for UWB TDoA.

The resulting algorithm has the following advantages:

The code for the resulting algorithm has been integrated into the firmware of UWB tags and anchors, as well as PowerGate (RTLS server) and CVO Portal. It is available for pilot projects and RTLS demo kits, which you can purchase starting from today.